Editorial translations of works and books for publishing houses 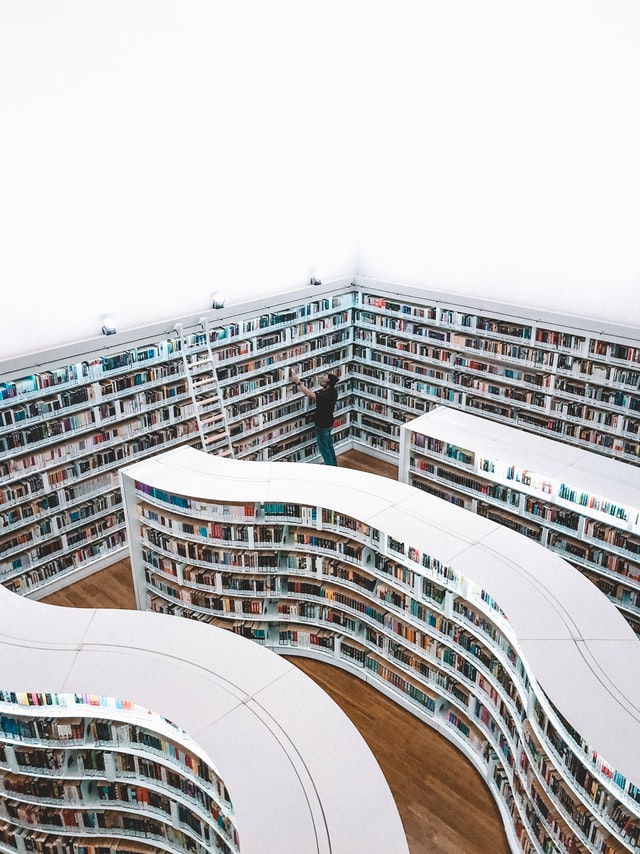 In the current publishing landscape, we offer an added value that is highly appreciated by our clients because our editorial translations are always personalized and of good value. Our approach embraces every nuance of the editorial projects we finalize with publishers or authors of books.

Once the overall approach has been determined, our translation agency will provide you with a detailed form that allows you to fill in your "editorial translation instructions" in just a few minutes. This form, consisting of all the editorial rules contained in each internationalization project, is divided into two parts: the editorial rules and the typographic rules.

The drafting of editorial content can pass from editorial translations "to the letter" to translations "of common sense" or from translation tout court to transcreation or metalinguistic creation.
With our editorial translation agency you will have the opportunity to define and calibrate, according to your needs, the degree of freedom our translators have when working on your texts. These levels of interpretation are delimited by the following levels:

The editorial translation service provided respects the indications transmitted by the author because it is necessary to maintain the identity of the writing unchanged, making the most of the propaganda value of the title - an editorial element useful to attract the reader's attention; the title that can reappear in the internal pages, sometimes exploiting the connected puns, double meanings, etc.

The freedom allowed to the translation of the title. The editorial team of Translation-IN will be at your disposal in case the graphics and images of the cover need to be adapted to the new translated version of the work.

Editorial area assigned to the translation of the description of the topics covered in the book and the most interesting ideas that can attract readers. As for the title and the front cover, the attention level must be kept as high as possible during the translation of the author's summary presentation, the summary of the work, mentions of criticism, credits, etc.

It is often a matter of just repeating the title of the work – the name of the author and the publishing house.

Small text (often on two lines) that is at the beginning of a book to be translated accurately - respecting the legal mentions, the name and address of the publishing house, the printer (only for the versions distributed by traditional publishing), any collaborators, photo credits, etc.

During the translation projects regarding illustrated books, languages with different alphabets of the Latin alphabet, such as Greek (Greek), Russian (Cyrillic), or oriental languages (sinograms, Japanese kana, etc.), we transcribe the names of people, if they are not known to the target audience. For example, for the Chinese market, we transcribe the names of people unknown to the Chinese public/market and maintain the Latin alphabet for universally known characters, such as William Shakespeare, Albert Einstein, etc.

Treatment of hyphenation and caesures in translations

different rules are applied depending on the language. Ensuring correct hyphenation is mandatory in languages whose terms are often composed of several words or if long words are encountered, to avoid creating too accentuated spaces. which are visually not pleasing, or in the event that the text is justified. Each break will be checked during the final proofreading.

Translations of abbreviations and acronyms

we translate and localize acronyms and abbreviations according to lists agreed with the publisher and author of the work.

Treatment of acronyms in a text, notes and archival references

for example, we often choose Uppercase or other possible combinations.

we apply the country-specific standard (for example, the French specifies that the page at the end of the chapter is not numbered).

we strictly follow the rules dictated by each author, publishing house or country of destination. For acronyms: we use capital letters. Acronyms are never pointed. For example: IKEA, H&M, GE, WWF, etc. For less usual acronyms, we translate the names that make up the acronym in full, the first time it is mentioned. If the acronyms are very numerous, we advise the publisher to include a list of the acronyms used.

Proofreading by a second translator or by the same translator, according to the set budget. This revision allows you to:

The content of this site is the property of Translation-IN. Any duplication, whether total or partial, constitutes plagiarism and, as such, is a violation of the intellectual property of our agency and the authors of the texts. To prevent any such acts, we have legally registered the content of every single page via INFOCERT-certified electronic signatures and time stamps.